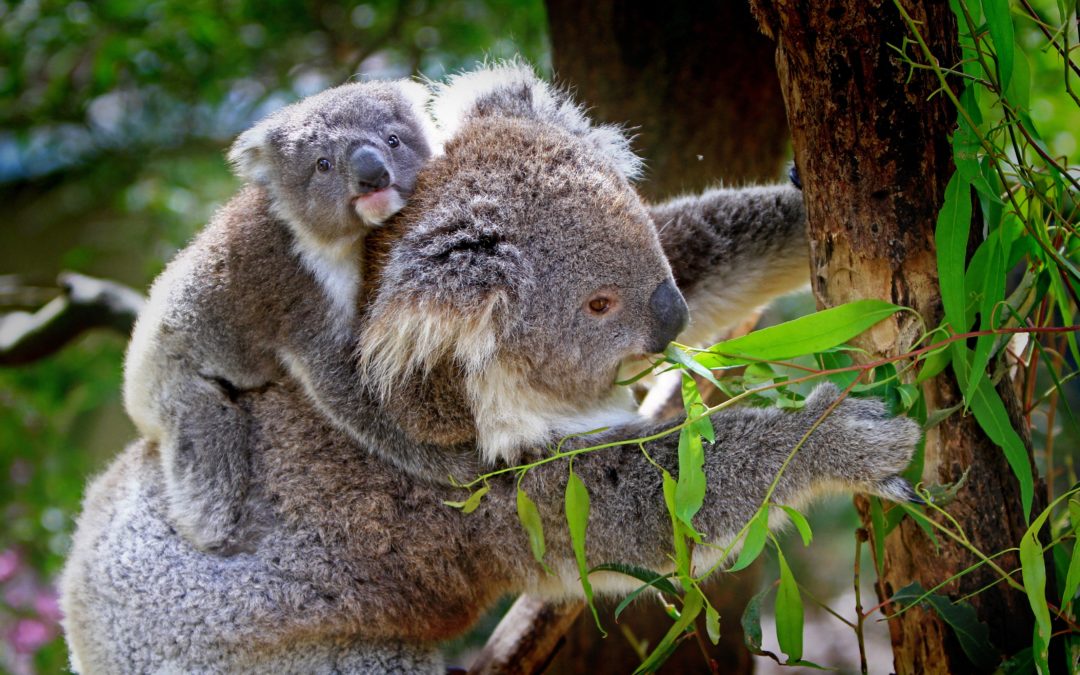 Fun Facts About Koalas (Save the Koala Day 9/27)

Think you know everything about these cute, furry critters? Think again!

Receive the latest tips, news and updates right in your inbox.

Wagging tails of delight, you have successfully subscribed.