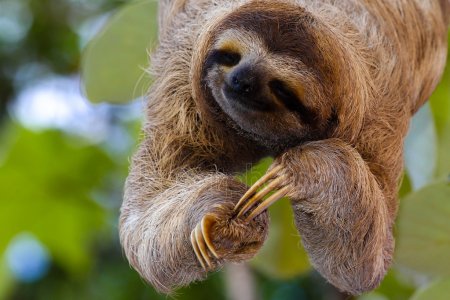 Whether you love sloths or not, these fun facts are sure to make your day.

Receive the latest tips, news and updates right in your inbox.

Wagging tails of delight, you have successfully subscribed.